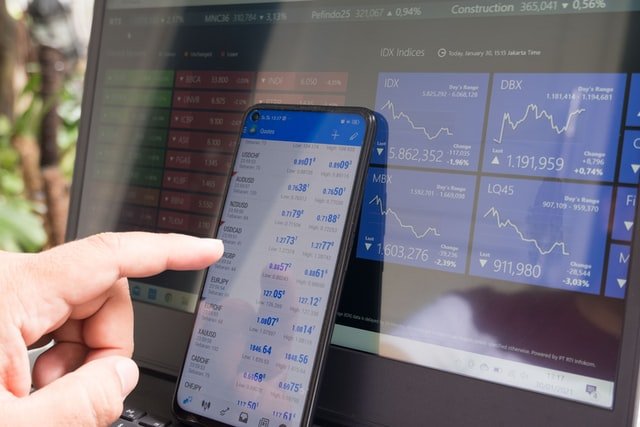 Post Views: 694
Contents hide
1 How CPI impacts forex trading
1.1 Why CPI is important in forex trading
1.2 CPI impact on Dollar in the forex market
1.3 Low and high figures of CPI
1.4 Share this:
1.5 Like this:

CPI stands for Consumer Price Index. It acts as an indicator for the fluctuations of prices in finance and provides a measure of expanding the economy. Forex trader’s work is to observe the CPI because it can cause changes in the financial policy of the central bank which do the work of managing the currency against their opposites in the market.

So basically in this article, we will talk about how CPI impacts forex trading.

Why CPI is important in forex trading

The finance policy decisions that central banks take are closely connected with CPI. CPI impact these decisions. Like many other decisions such as interest rates, these decisions in the forex market plays a major role in strengthening the currency.

If the inflation rates are high then interests rates will sell quickly. To a stable economy when the rates of inflation fluctuate beyond the expectations then the central bank simply change the interest rates.

Now there are two possibilities inflation rates can either be too high or too low. In case of very low inflation rates the policy that the central bank adopts is that lowered the interests rate so the economy increases or stay stable.

In the case of inflations rates that are higher than the targeted rates to minimize the purchases, the central bank plays a card in increasing the interest rates.

Sometimes increase ininflation rates cause an increase in the interest rates of a particular currency, and because of this, the value of currency increases and everyone tries to get it. On the other hand, if inflation rates fall then currency loses its value.

CPI impact on Dollar in the forex market

Everyone knows that dollar is the number one trading currency in the forex market. It is the best currency to make pair with. It is very understood if anything that will attack the dollar the paired currency will also suffer along with the dollar.

And the reason is when the inflation rates rise the federal reserves also rises the interests rate and just because of this dollar becomes more demanding.  Due to influence of CPI on dollar’s activity , two things are predicted by forex trader one is the release of CPI figures and second is the decision of federal reserves on interest rates.

Low and high figures of CPI

If the CPI figures will be much higher than expected then the worth of the dollar would be increased and will be more than any other currency.

If the figures would be against the odds then the value of the dollar would be decreased in relation with other countries.

CPI impacts the pressure of inflation rates and interest rest and the national economy. In the forex market, there are a lot of broker companies that comprise various tools and equipment that would lead the traders to make more profit and maximize the CPI.